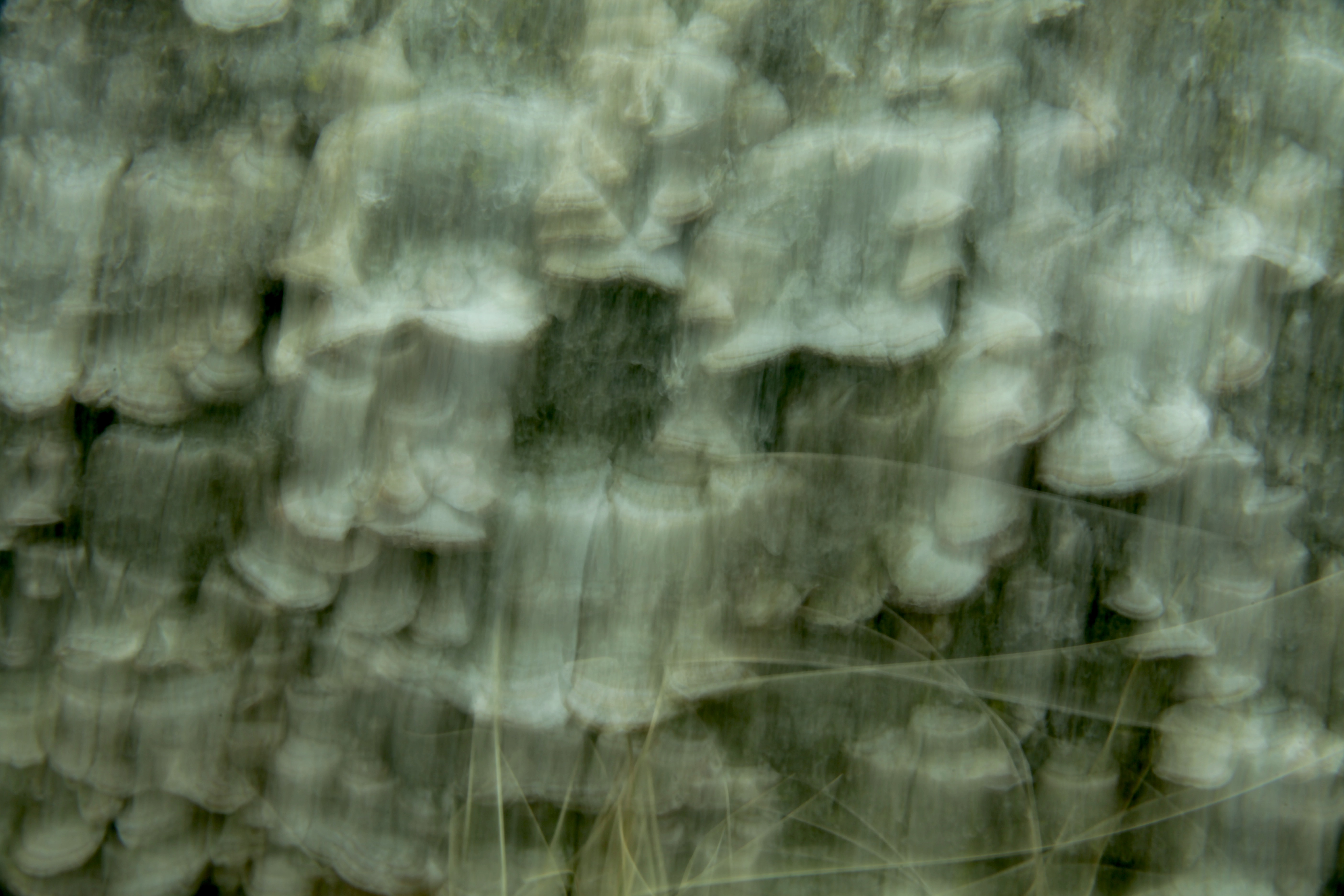 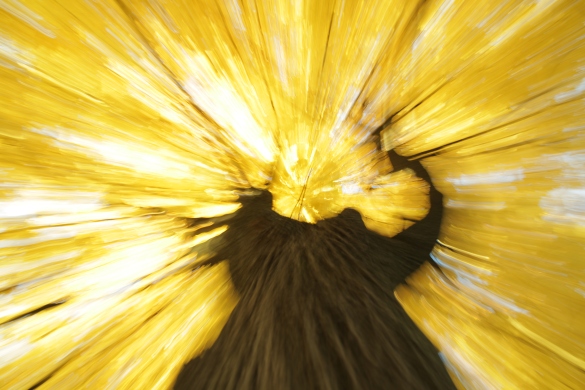 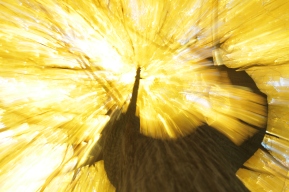 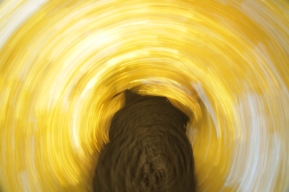 The lands on which Toronto stands today used to be covered by oak savannahs. An oak savannah is composed of widely spaced oak trees, tall prairie grasses, and wild flowers. This particular composition of vegetation loves to take root in the sandy soils of ancient lake beds. Oak savannahs also thrive on the disruptive force of fire: fires ensure long-term regeneration of the land.

Fire is of course not just a “natural” force; people all over the world use fire to sculpt lands. Oak savannahs depend on people with knowledge of fire and the skills to care for the lands. Toronto’s remnant black oak savannahs, including those in High Park, are millennia in-the-making. Many groups of Indigenous peoples cared for this land with fire hundreds of years before colonization. These lands are the traditional territories of the Huron-Wendat, the Haudenosaunee and Anishnaabe Nations. Toronto stands on the lands of the Mississauga’s of the New Credit. This land is within the Dish With One Spoon Wampum Belt Covenant, a treaty that binds the Haudenosaunee Confederacy and Anishinaabe Nation be in shared responsibility to care for these lands. Many thousands of Indigenous, Inuit, and Métis peoples continue to live and move through this region today.

Just a fraction of the lands that once thrived as oak savannahs survived settlement. What do the remaining remnants of those oak savannah lands remember from a time before colonization?

Oak savannahs do not survive without people. After years of settlers grazing sheep and mowing the grasses, these lands are now recognized as a rare ecosystems, sites of natural and scientific interest. Toronto’s Urban Forestry team have introduced controlled burns in an effort to save the oak savannahs. Saving the oak savannah’s “nature” is, however, prioritized over addressing the lasting legacies of colonial violence that contributed to the degradation of these lands. The lands struggle to survive today precisely because the Indigenous peoples who gave this land its contours and significance were removed and their fires suppressed. Working without the inclusion of Indigenous people, the intensive ecological restoration efforts under way in the park today participate in an ongoing colonial project that continues to enforce the dispossession of Indigenous peoples from their lands.

Can we do ecology otherwise?

Becoming Sensor invites you to explore how non-Indigenous people can become allies to Indigenous resurgence by experimenting with ways to detune the settler common sense that informs conventional ideas about the living world. To do this you need to forget your best training: forget what you thought “nature” was; forget how you thought life “worked”; and forget, too, the naturalizing tropes that made you believe that living beings “work” like machines, or that forests perform “ecosystems services,” or that “reproduction” and “fitness” were the only valuable and recordable measures of a life.

Becoming Sensor aims to make strange the ways that the conventional ecological sciences have not only been deployed to colonize land, but also to colonize our imaginations; how they evacuate all other ways of knowing the living world, most especially those local and Indigenous knowledges that are attuned to the sentience of lands and bodies. Becoming Sensor invites you to sensitize yourself to the power moves of a settler colonialism that has rendered more-than-human sentiences so illegible, and so impossible to perceive.

Protocols for an Ungrid-able Ecology

What would change if you knew that the trees were watching you? What do the trees of High Park’s oak savannahs know? If you learned how to listen, what stories could they tell? Becoming Sensor asks what modes of attention need to be cultivated to pay attention to these lands that have been paying very close attention to all the transformations taking shape around them over millennia.

We take the “environmental monitoring” plots strewn throughout the park as provocations. What would be required to really pay attention to this land? How could our sensing practices do justice to documenting the beings and doings, not only of an oak tree, but also the vast numbers of creatures rooting, weaving, and winding their ways across these lands? Becoming sensor in the savannah demands subtle attunements of our always already synesthetic sensoria. It demands cultivating new modes of embodiment, attention, imagination, and new ways of telling stories about lands and bodies.

Working at the cusp of art, ecology, and anthropology, Becoming Sensor aims to do ecology otherwise. The images and sounds of this installation are the “data” we have generated for an ungrid-able ecology of this naturalcultural happening. Our protocols reinvent ecological modes of attention and data forms by cultivating synaesthetic attunements to the land through forms of kinesthetic imaging and kinesthetic listening.

These protocols are not intended to re-colonize these lands with yet more settler colonial stories. Nor do they appropriate Indigenous knowledge or practice. Rather, these techniques offer an example of some ways to break the consensus of an ecology that is indebted to capitalist and colonial logics. These techniques push up against the forces of a scientific rationalism that disavows nonhuman sentience and commodifies nature as resource. Our aim to expand the discursive field in which stories about bodies and lands can be told. Consider these attunements as one way that settlers can transform their perceptions and attentions to appreciate more fully the remarkable decolonial projects taking shape among Indigenous knowledge keepers, scientists, activists and scholars.

Thank you to our partners and supporters: